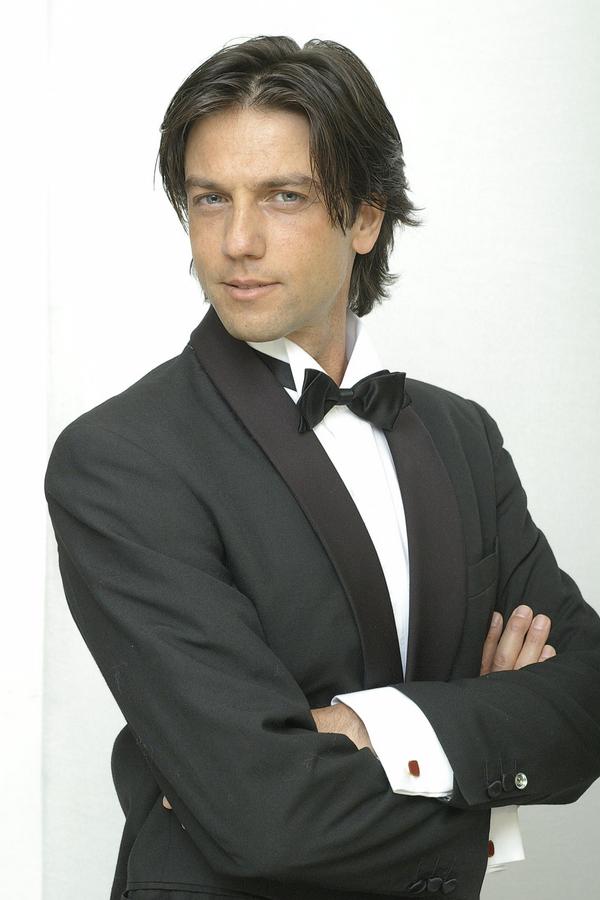 Gianluca is a talented tenor with a wealth of experience ranging from opera, musicals, film and TV. He has sung at the world famous Rome Opera House, performed in The Phantom of the Opera, and appeared in Daniele Luchetti’s award winning feature length film, My Brother is An Only Child. Gianluca is also no stranger to the record industry, and his classical singing career has gone from strength to strength since his appearance in Italy’s national talent competition, in which he was awarded second place and was hailed by Michele Torpedine (Andrea Bocellit’s ex long-term manager) as “a perfect product for the recording industry, having a compelling image and excellent voice”. He has since been offered a subcontract with Michele Torpedine, and with his striking model looks, combined with his sensational voice, he will undoubtedly become a huge hit with audiences across Europe and beyond.