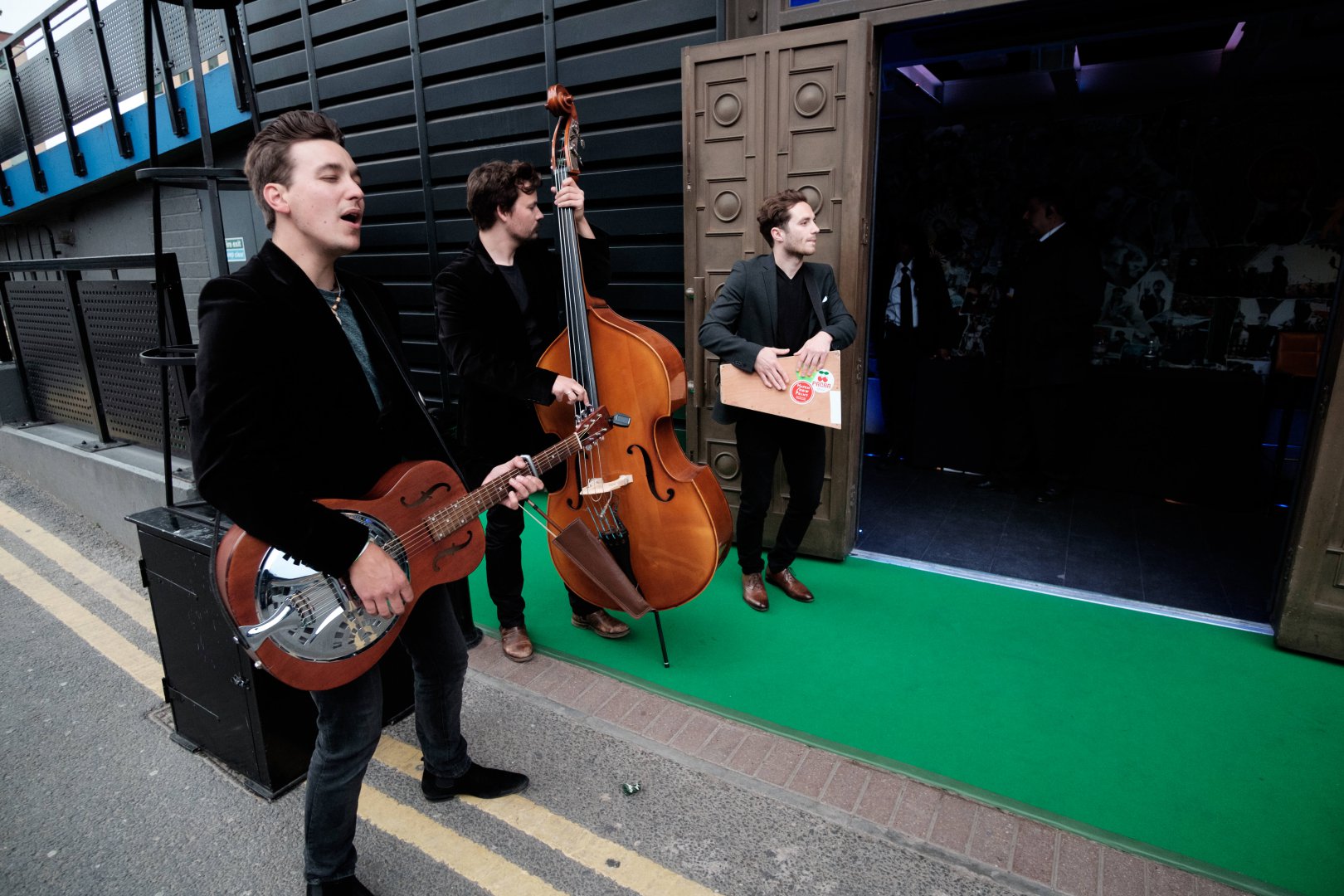 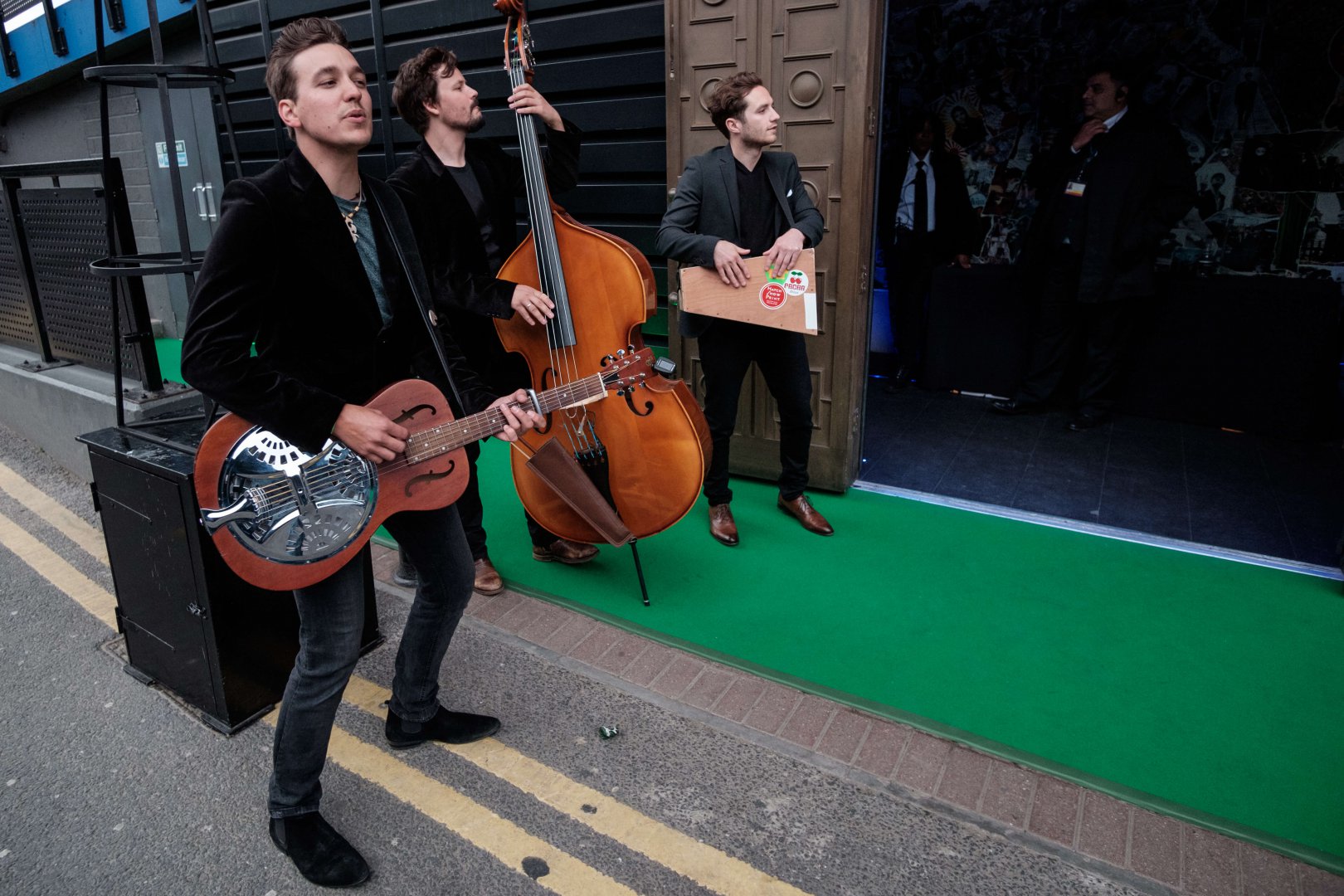 Vagabond are a highly skilled and professional acoustic duo from the south of England with nationwide acclaim and gaining international recognition. Performing an extremely large and varied repertoire of over 200 popular covers ranging from everything between 1930s blues, through to country, 50s rock n roll, 60s folk, 70s reggae, 80s power ballads, 90s indie and modern dance tracks as well as a selection of originals. This group is unsurpassed in successfully adapting to almost any situation, crowd or event type. The duo is comprised of singer/guitarist and singer/percussionist. Individually and combined, they have performed at some of the UKs most prestigious venues including Wembley Arena and Birmingham’s NEC. They are currently the resident band in the VIP Lounge at the O2 Arena London, and have performed with acts such as Fleetwood Mac, Queen, The Who and Lionel Richie.