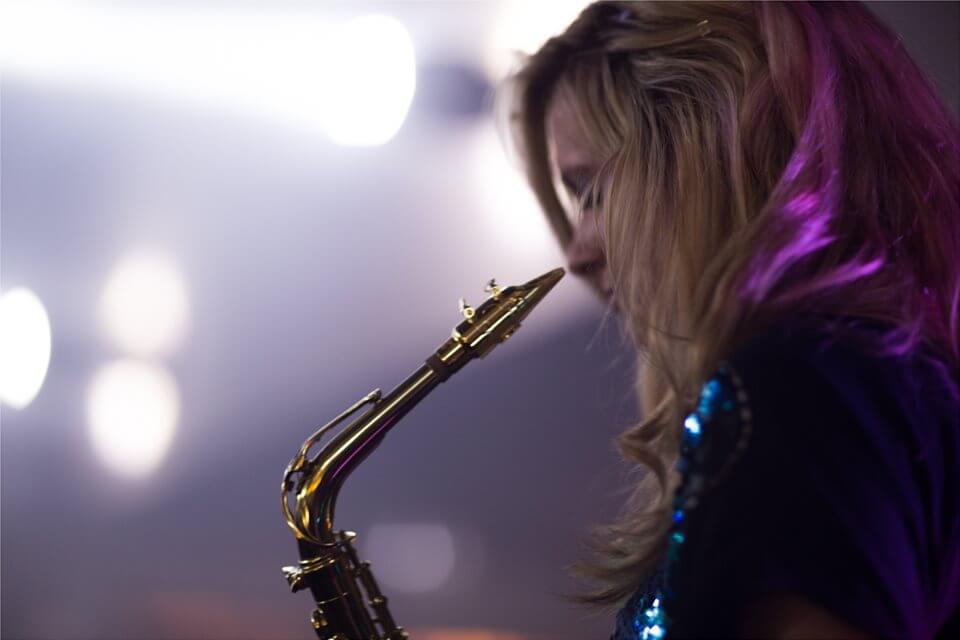 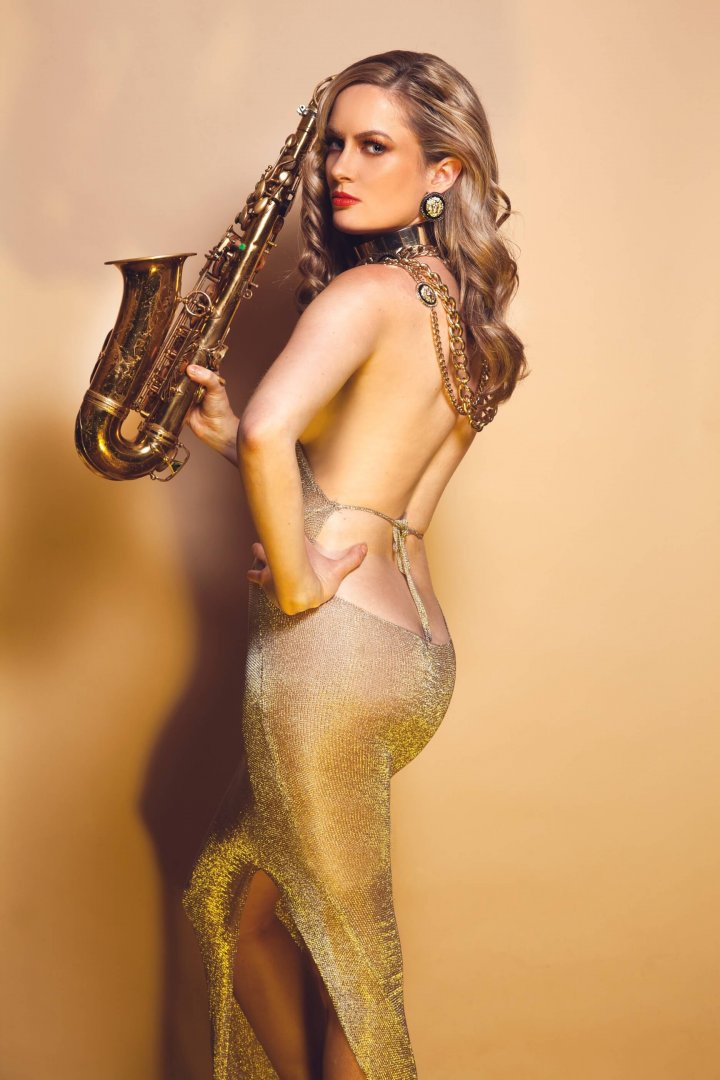 Abi has performed saxophone internationally in countries including Monaco, India, Italy, France and Abu Dhabi for private parties, weddings and corporate events. Abi most recently played at the British Grand Prix, The British Racing Drivers Club, Udaipur City Palace and Monaco Yacht Show ranging from jazz to pop and DJ live sets. She performs on both an alto saxophone and LED saxophone. Abi regularly performs in the nightclub scene including Vodka Revolutions, McQueen and Shoreditch. Many of which invite Abi back for residencies or to showcase special live nights. Additionally, she has made guest appearances at the prestigious Jazz Cafe Venue for Walter Lure and at Ronnie Scott’s for session work.