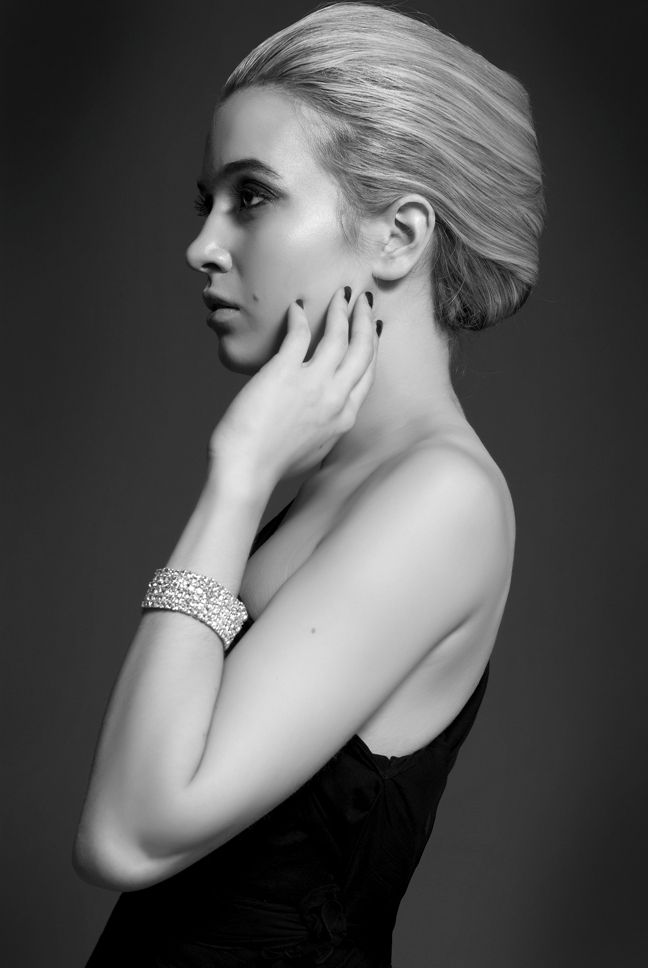 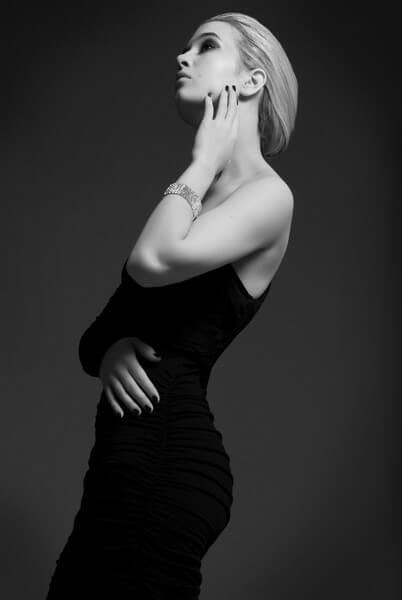 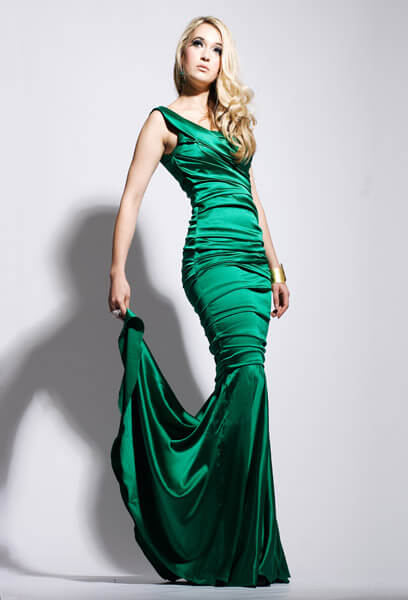 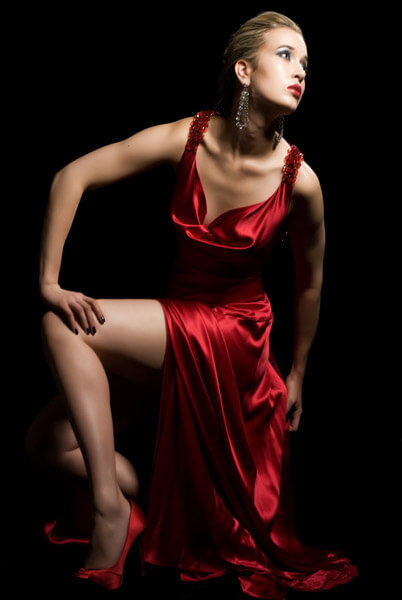 Amelia is a successful soprano singer, and one part of Young Guns' operatic group Passionata. She has given solo performances across the world to great acclaim, regularly performing internationally in concert or on the operatic stage. Her career began at a young age, where she sang at The Edinburgh Castle and worked with the Orchestra of Scottish Opera, before attaining a first class degree at The Royal College of Music. Amelia made her grand-scale debut to 10.5 million viewers at the 2007 Royal Variety Performance for Her Majesty The Queen, where she presented a solo act and duet with singer Seal. Since then, she has been honoured to sing at Clarence House for HRH The Prince of Wales and HRH The Duchess of Cornwall, alongside various other esteemed international engagements, including a TV advert for Gucci perfume. Experienced at providing sophisticated performances of light opera and jazz for our premium client base, she is an ideal choice for high-end events.