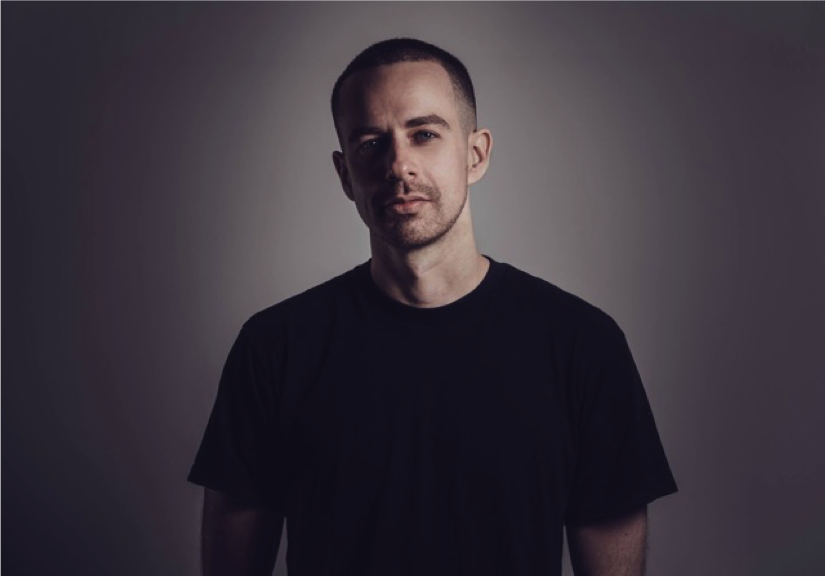 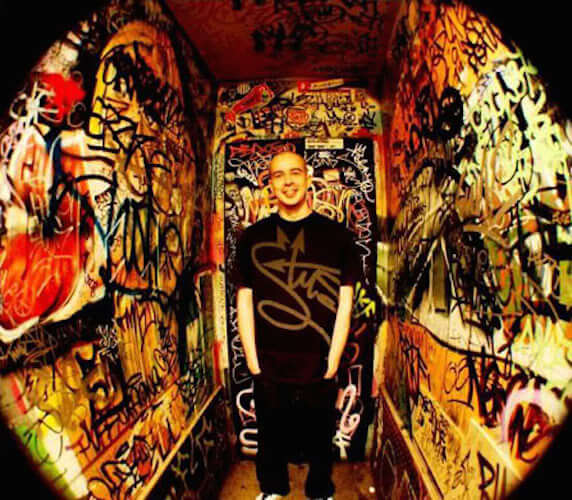 Matman is one of London’s most prolific DJs – his rare combination of world-class technical skill, mastery across musical genres and an acute ability to read and rock a diverse range of audiences keep him in constant high demand both in the UK and abroad. His DJ career started back in the late 90’s, where MatMan could be found playing hip hop, disco, funk, r’n’b, reggae and dnb in his hometown of Bristol. Now, MatMan plays a diverse range of styles at high profile hip hop events, to party sets of house, trap, bass music and mashups. His talent has earned him current residencies in London’s hottest nightclubs, from ultra-exclusive celebrity hangouts Bungalow 8 and The Box, to world famous concert venues such as Jazz Café and The London Forum. He has performed in over 15 different countries, at many major festivals including: Glastonbury, Bestival, and Soundwave in Croatia.