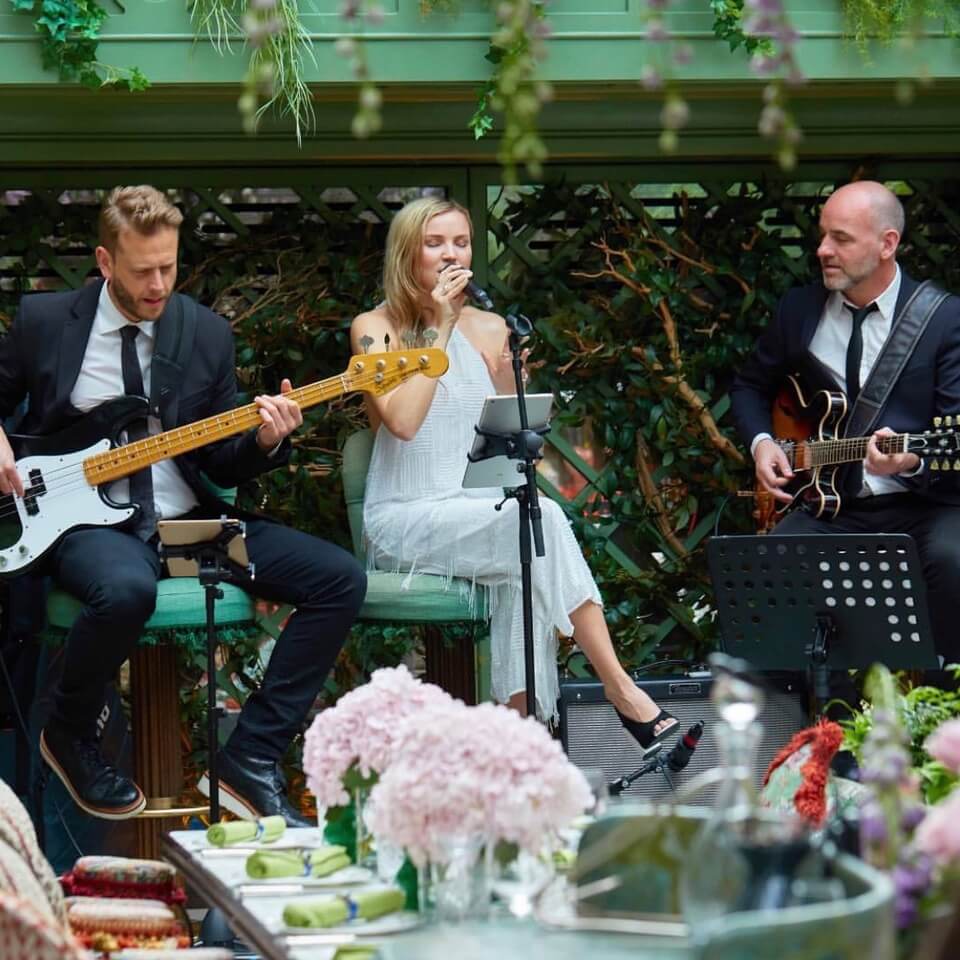 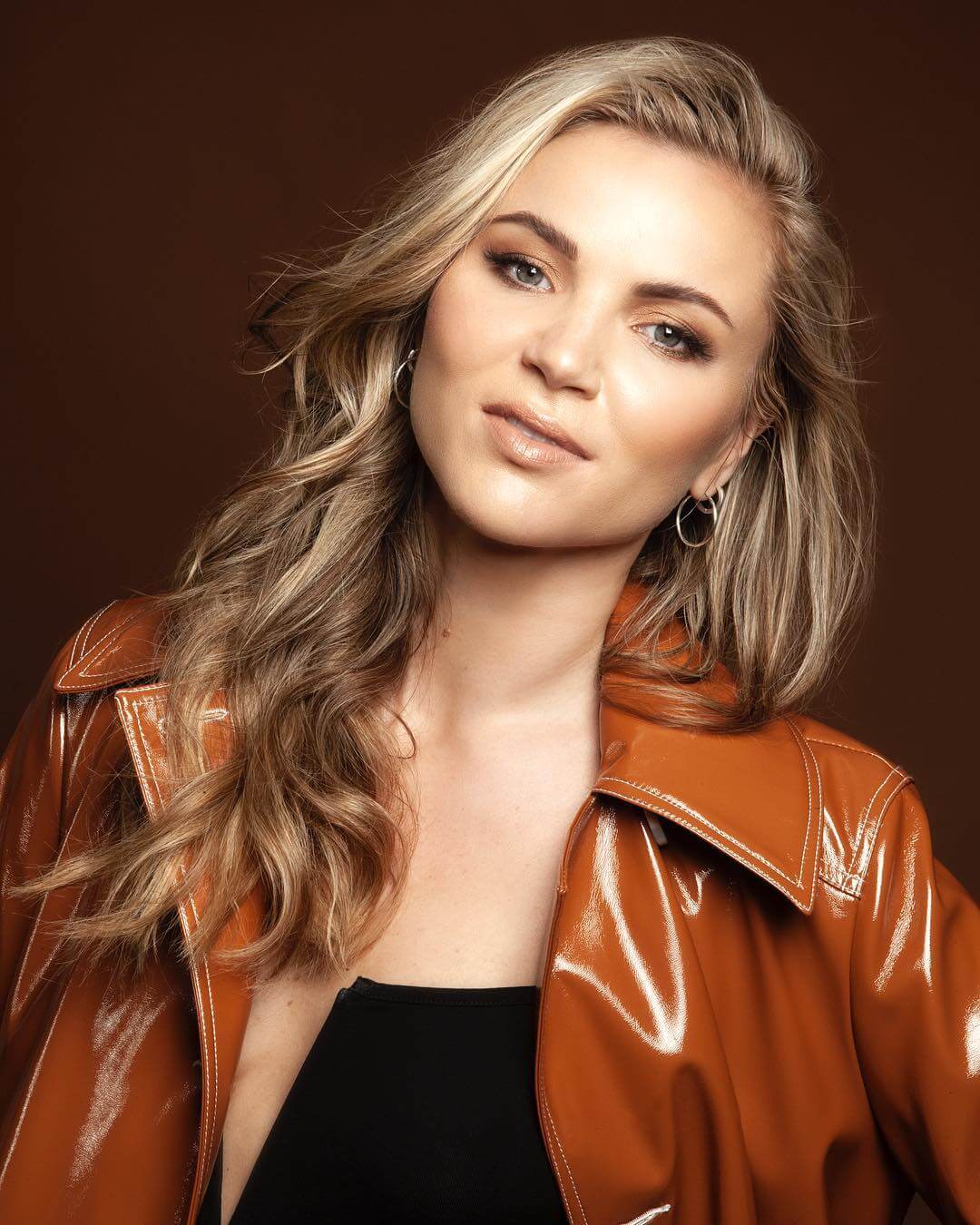 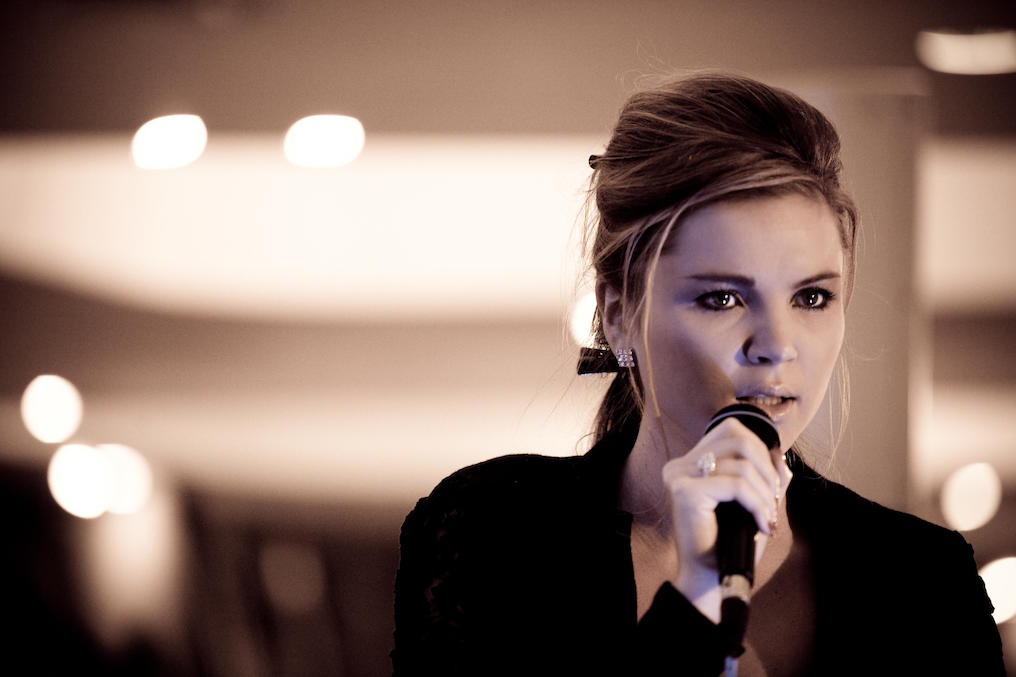 Florence is a jazz/soul singer with an impressive vocal range inspired from legendary female vocalists such as Aretha Franklin, Eva Cassidy and Martha Reeves. She has supported artists including Katie Melua and Carla Bruni. Her album, A Fool in Love, features authentic jazz/soul, raw grooves and rhythm. Equally at home in the studio or in concert, Florence is a natural performer with a fresh but mature sound. She has performed at a number of top European festivals including: The Isle of Wight festival, 02 Wireless, and Bestival. Florence was also invited by Tom Jones to be his special guest on his European tour, during which she performed to 300,000 people, including 12 arena shows in Britain.