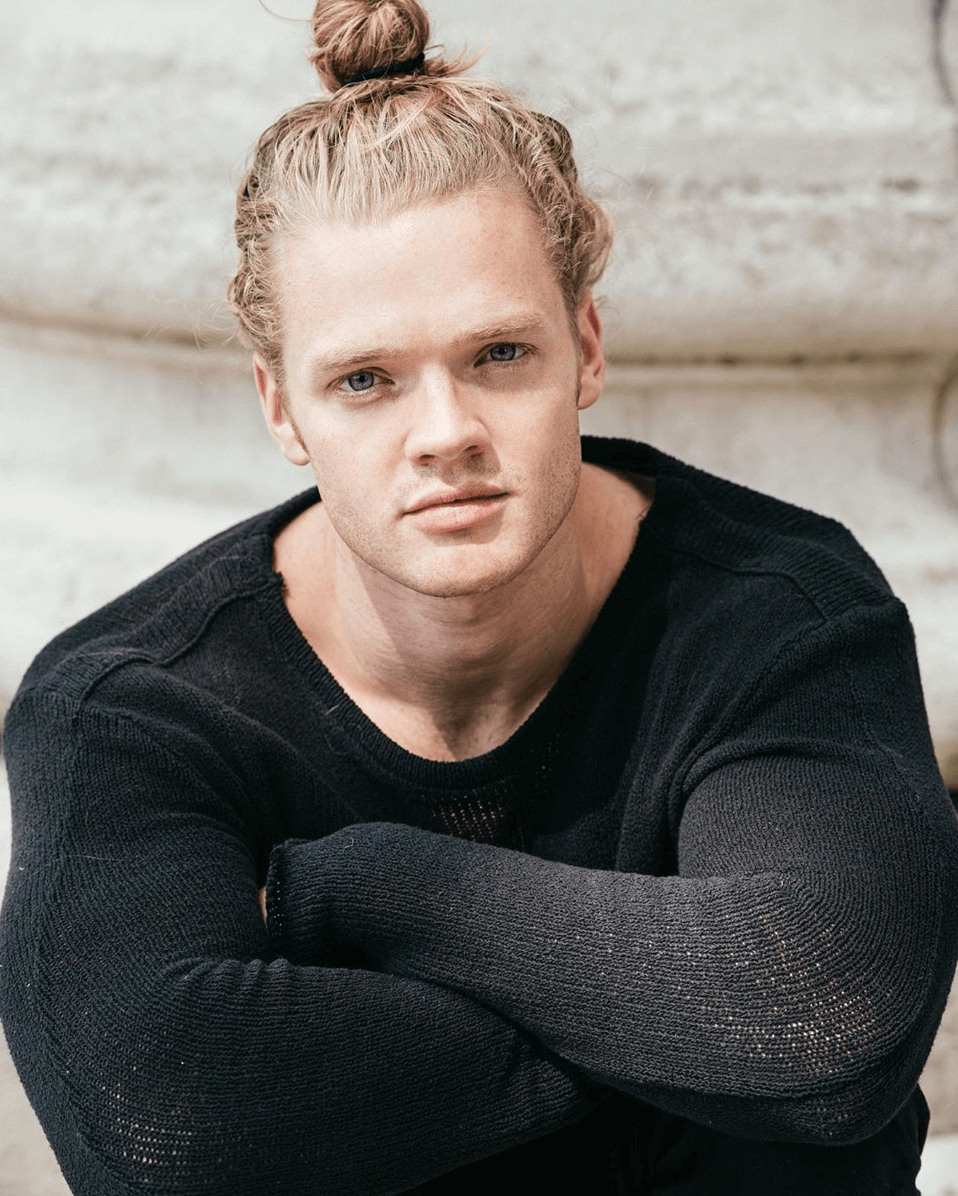 Fredrik Ferrier is a British singer songwriter with Icelandic roots. He was brought up in many different countries and was fed an eclectic musical diet of world music, jazz, rock and soul. In Norway aged six he began the Suzuki method on the violin and later became a boy chorister in Scotland at 7. He further refined his technique as a music scholar at School and went on to study singing and piano at the University of Bristol. He later found his own style when performing around the UK and internationally in various bands. Having started writing his own music in collaboration with various producers who have helped hone his sound, he has finally released his debut single “Messed Up”