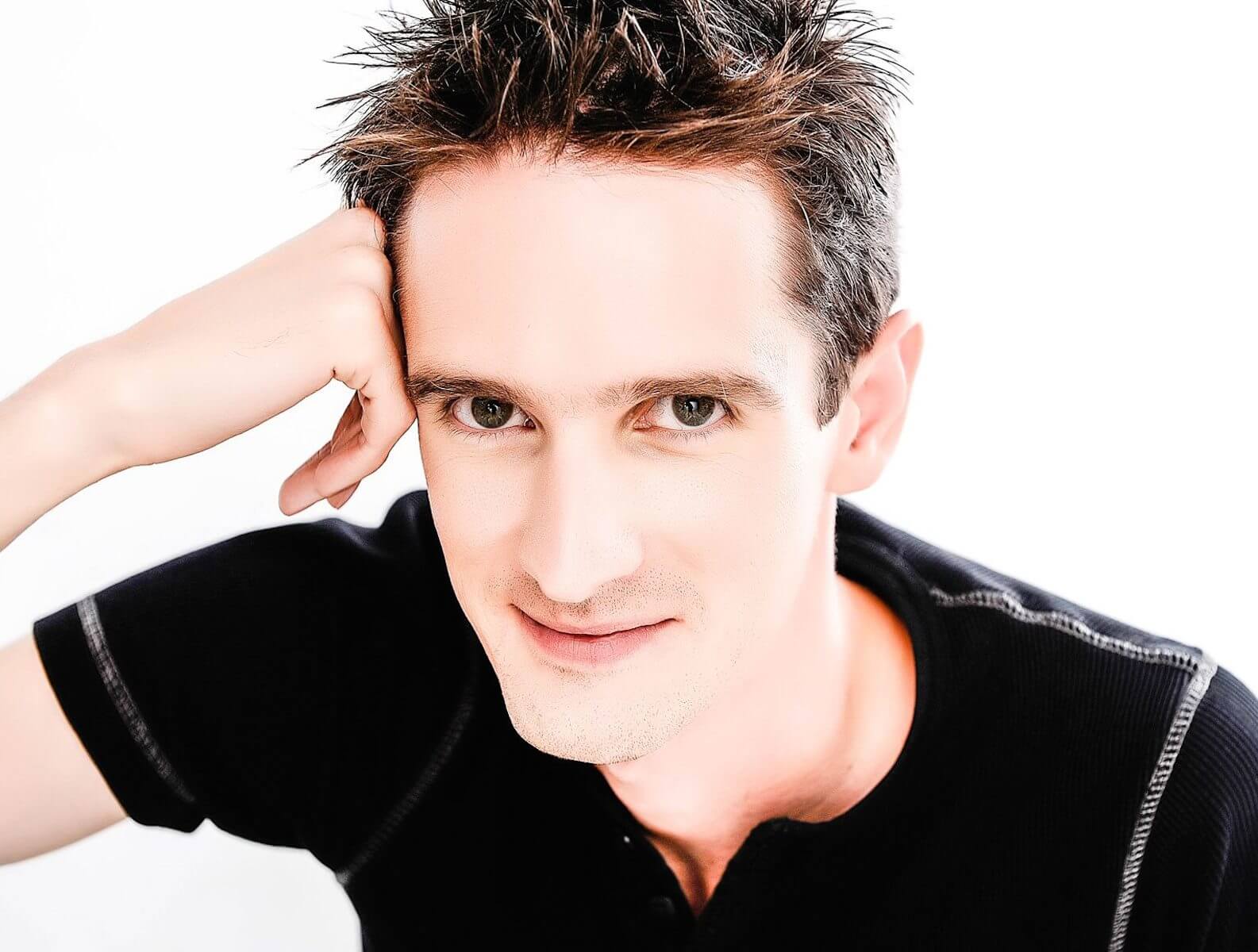 UK magician Keelan has entertained millions around the world with his own brand of magic. Voted the British Magic Grand Prix Champion by his peers at the largest magic convention in the world, Keelan has gone on to perform in over 60 countries and over 100 television shows. Keelan has been personally invited to perform for Prince Charles and the Kings of both Bahrain and Saudi Arabia. Keelan is the only Digital Magician in the UK that creates and programs his own magic apps so all the tricks you see Keelan perform are his and his only. As an iPad magician, Keelan never fails to entertain and stun a crowd.